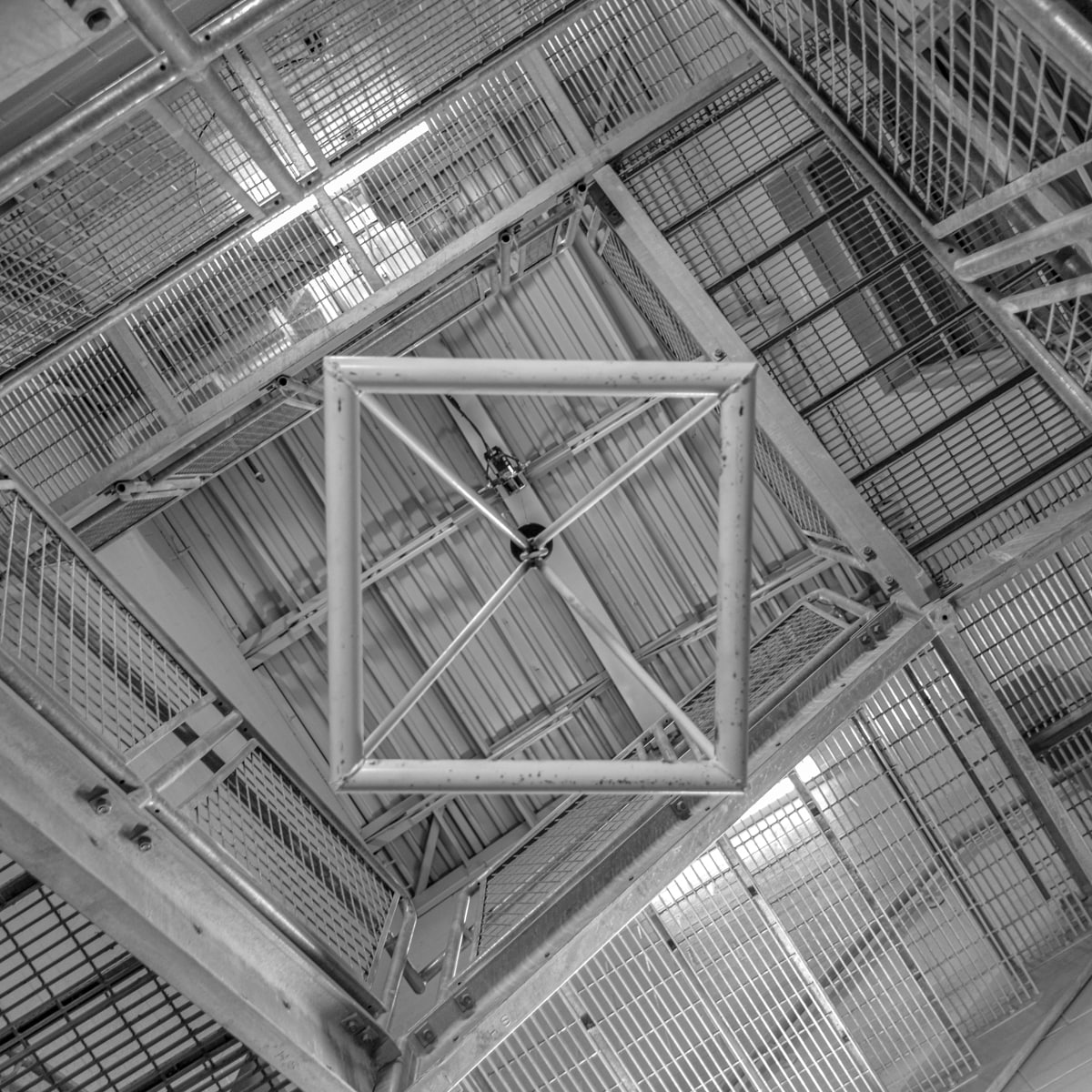 KAS salvaged items from the original station, including the mid-century modern light fixtures, creating a cultural connection between the past and the present.

Fire Station No. 2 is the third of six fire station collaborations between Kirkpatrick Architecture Studio and the City of Denton. This 14,040-square-foot building was built just behind the existing station, which remained operational during design and construction, and was demolished once the new facility was complete. Fire Station No. 2 sleeps up to eight individuals and includes a captain’s room along with a room for department candidates participating in ride-alongs. KAS designed the facility with four drive-through bays featuring bi-fold doors, which open faster than traditional overhead doors. The new station has a functional hose tower which not only serves as the station icon, but has stairs which can be used for training and exercise. In keeping with the LEED design elements, as well as the City of Denton Tree Preservation Ordinance, KAS removed as few trees as possible from the heavily wooded site to accommodate the design. After the old station was razed, additional trees were planted in its stead. 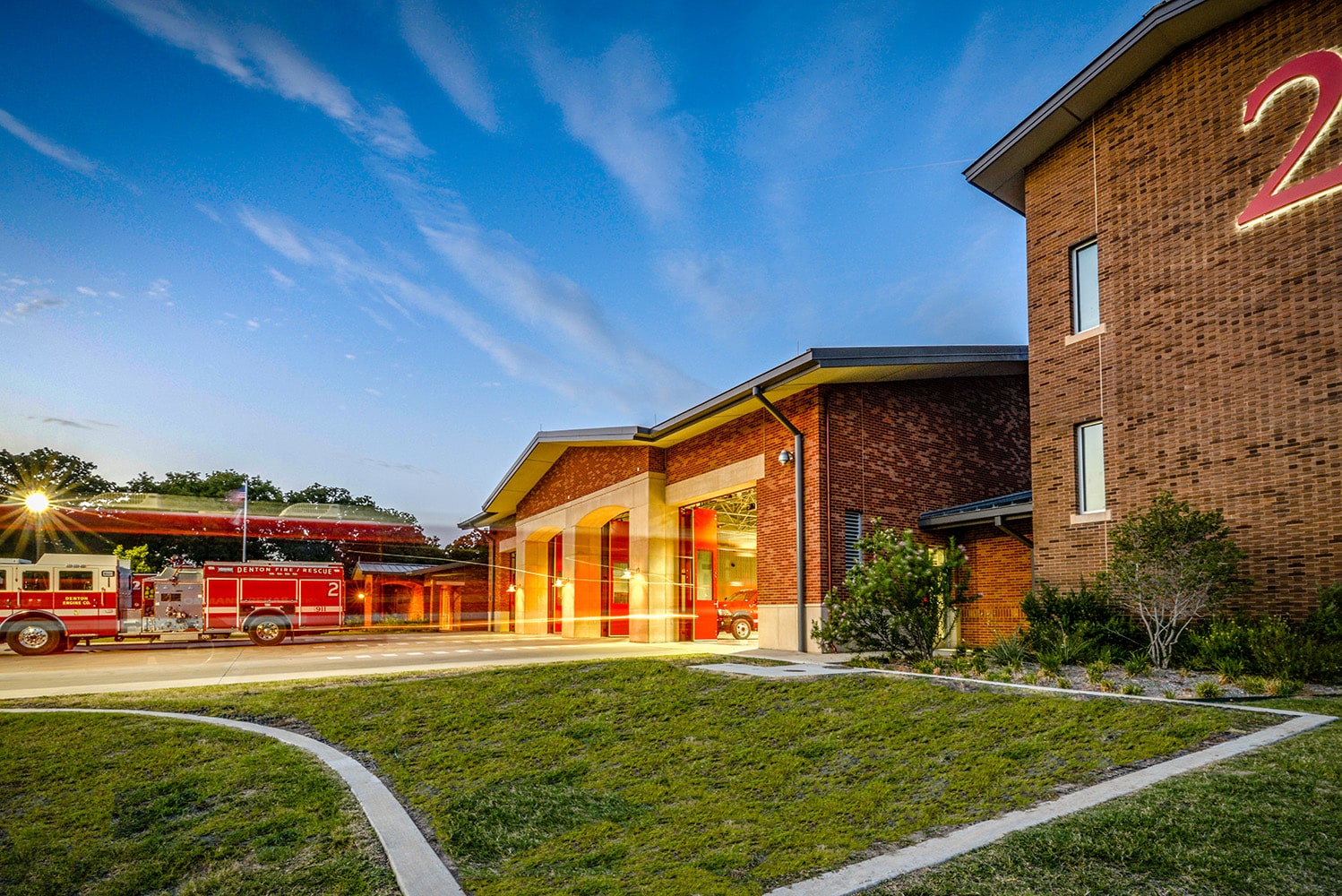 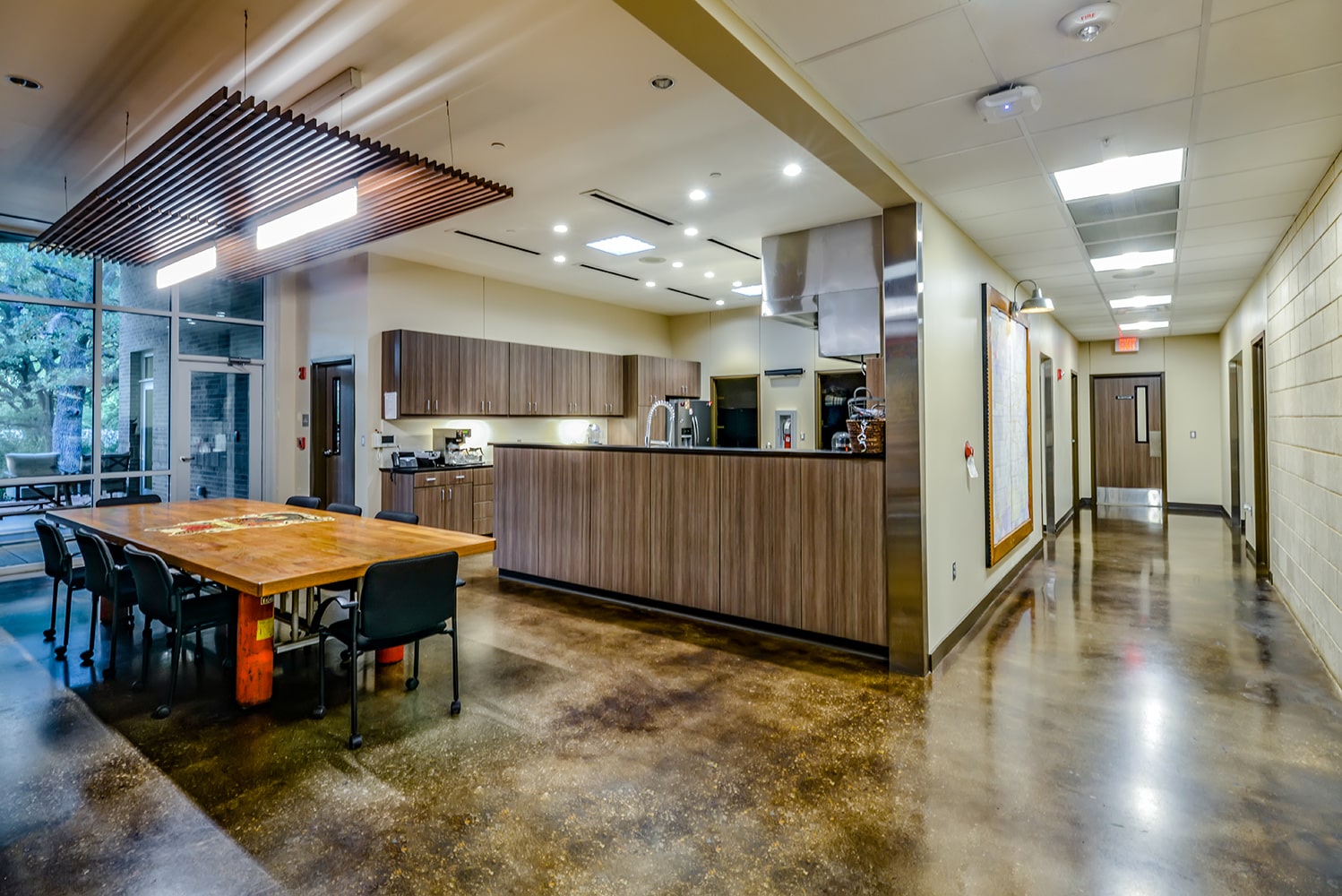 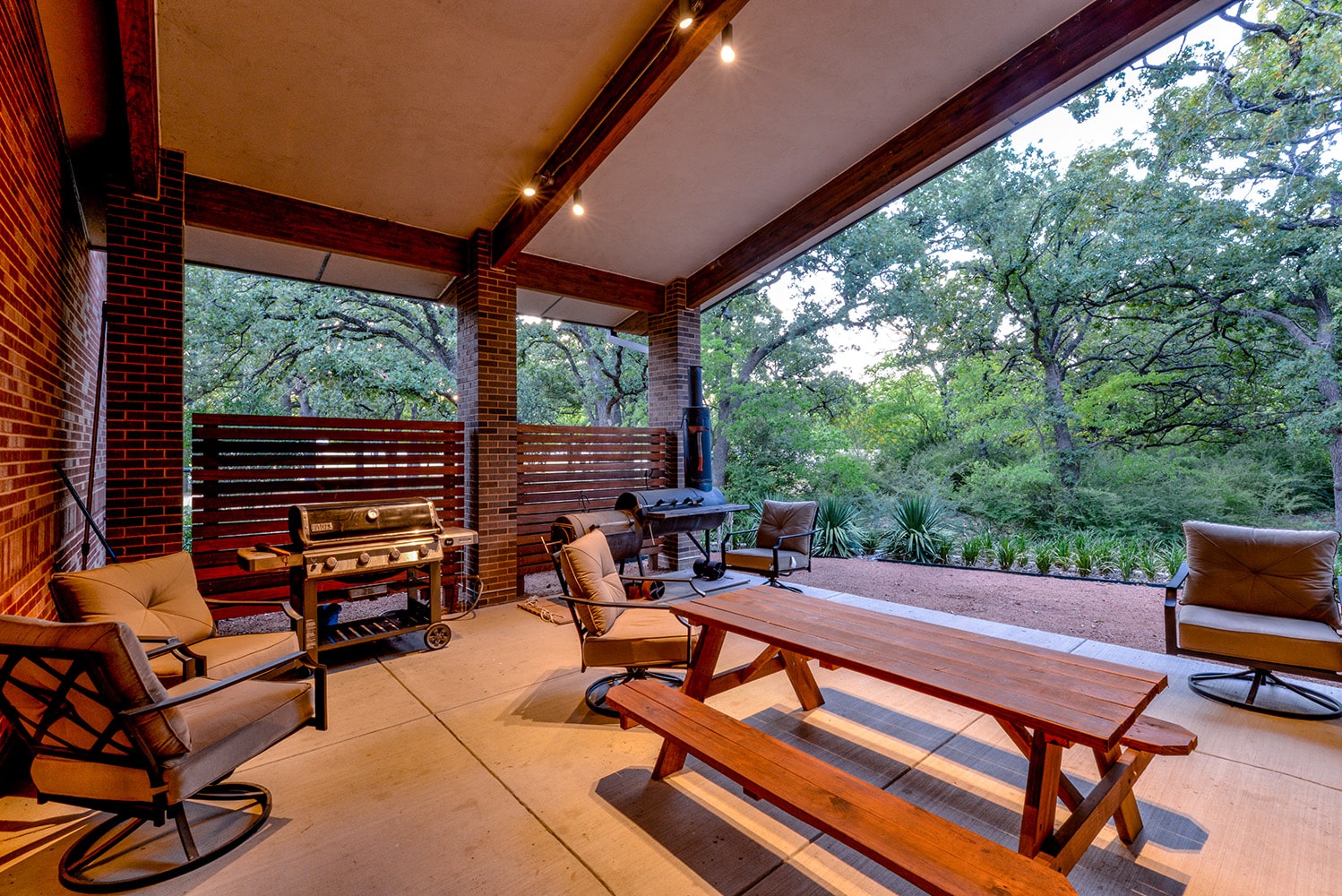 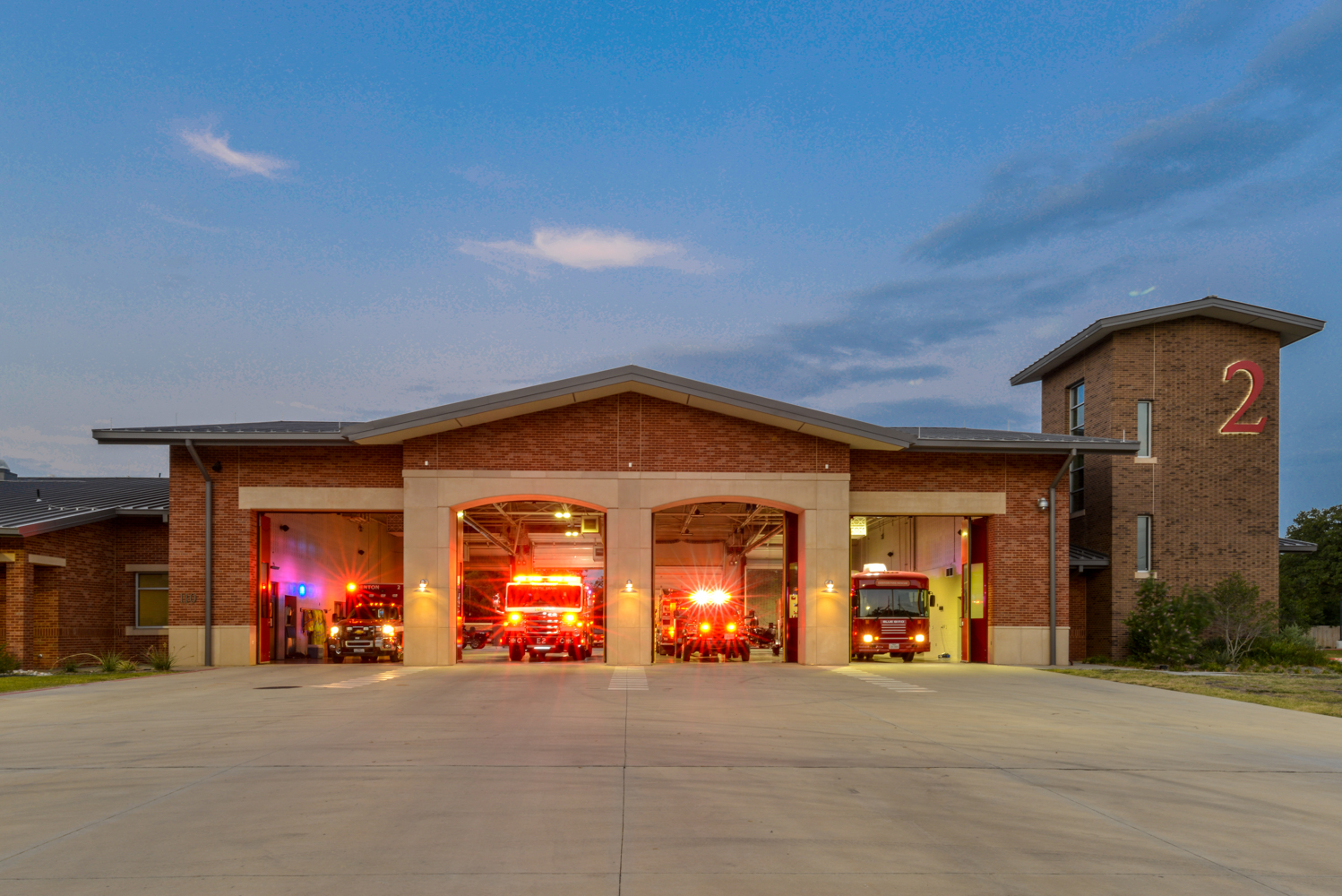