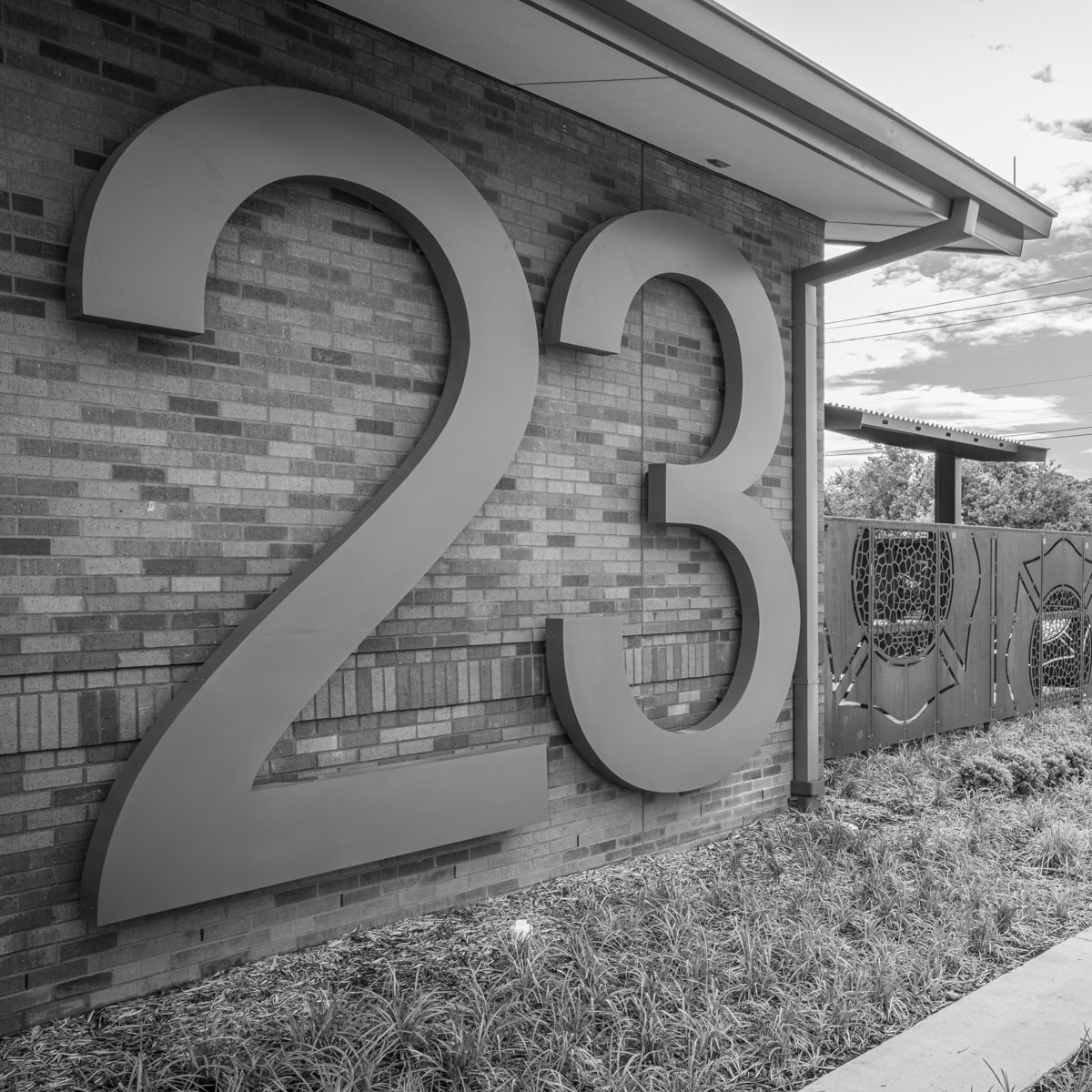 A new replacement facility, built next to the original fire station, allowed operations to continue during construction AND provided a new corner lot for better ingress and egress.

The City wanted to design and build two stations simultaneously using one architect and one contractor for possible cost savings. In the original plan, Station No. 21 was a replacement station, while Station No. 29 was new and would require additional staff. When the City enacted a hiring freeze, the fire department decided to shelve new Station No. 29 and replace existing Station No. 23 instead. Kirkpatrick Architecture Studio swiftly changed course and produced construction plans for Station No. 23, issuing them with Station No. 21.

Although the two stations bear the same footprint, Station No. 23’s design includes a different return drive to accommodate a corner site and include a self-contained fuel tank. Station No. 23 is approximately 8,497 square feet, has two drive-through bays, sleeps a crew of five, and offers a captain’s suite, a watch room, a kitchen, and a fitness room. Like Station No. 21, this facility has an enclosed patio off the kitchen with a specially designed screen surrounding the space. With input from the firefighters, the City commissioned a local artist to create the screen, qualifying it as a public art project, while providing privacy and security. 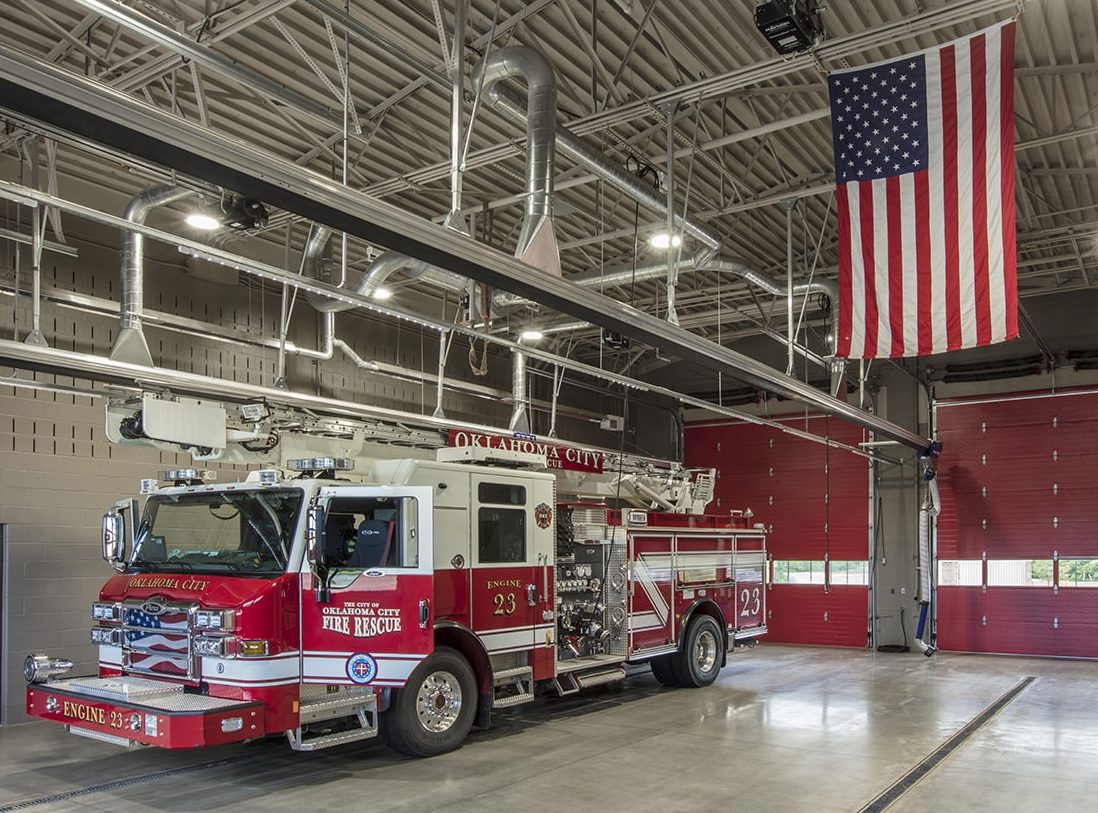 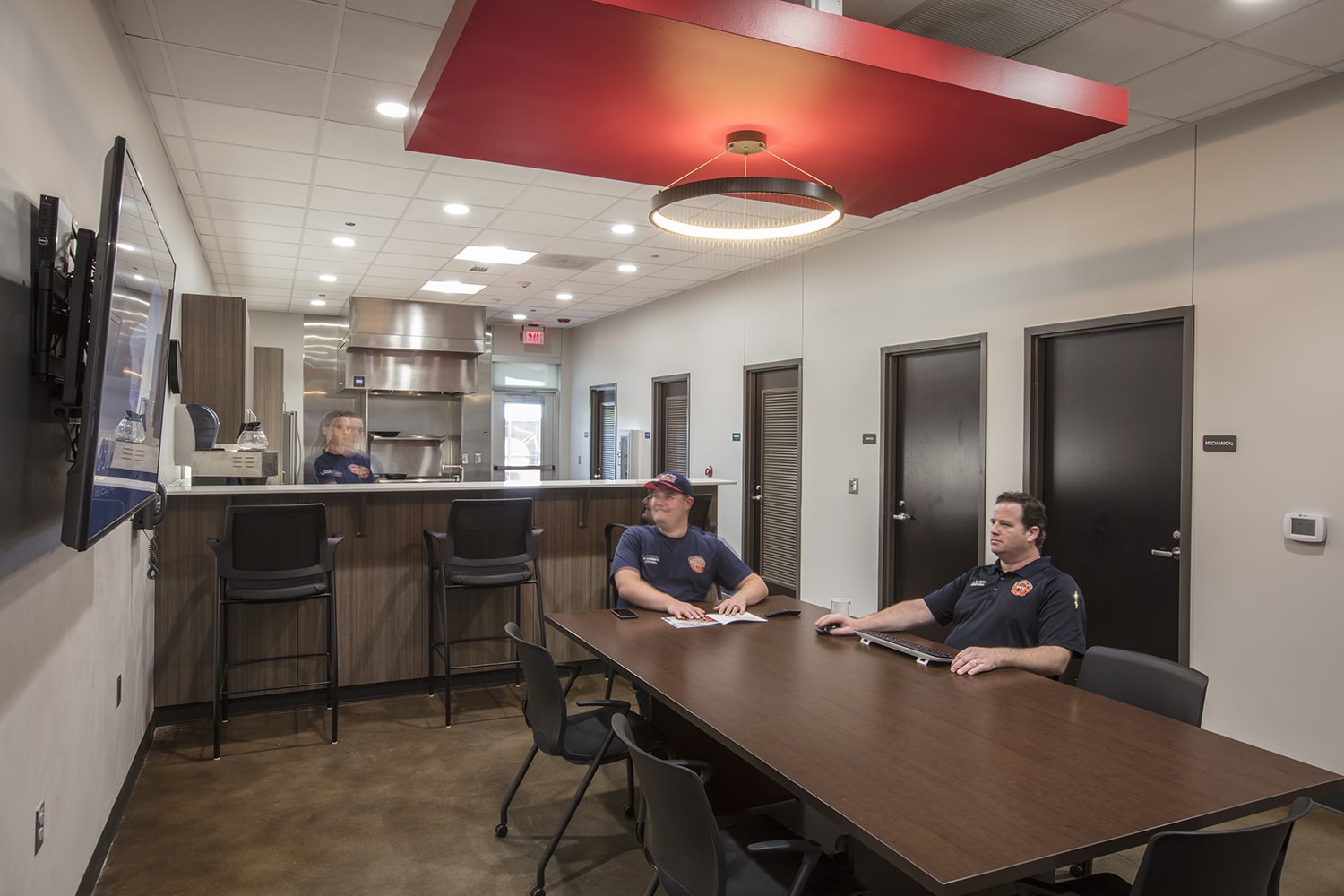 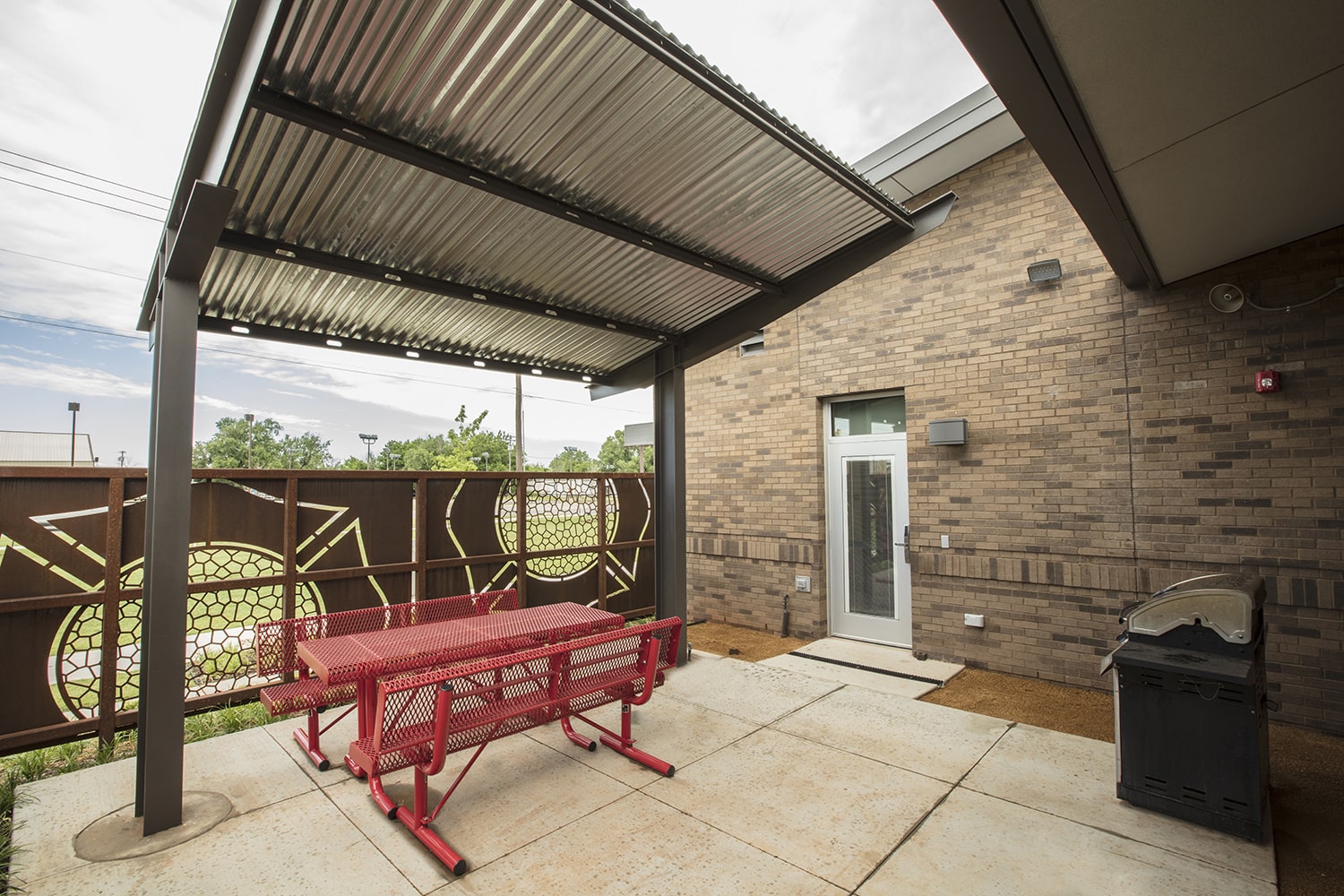 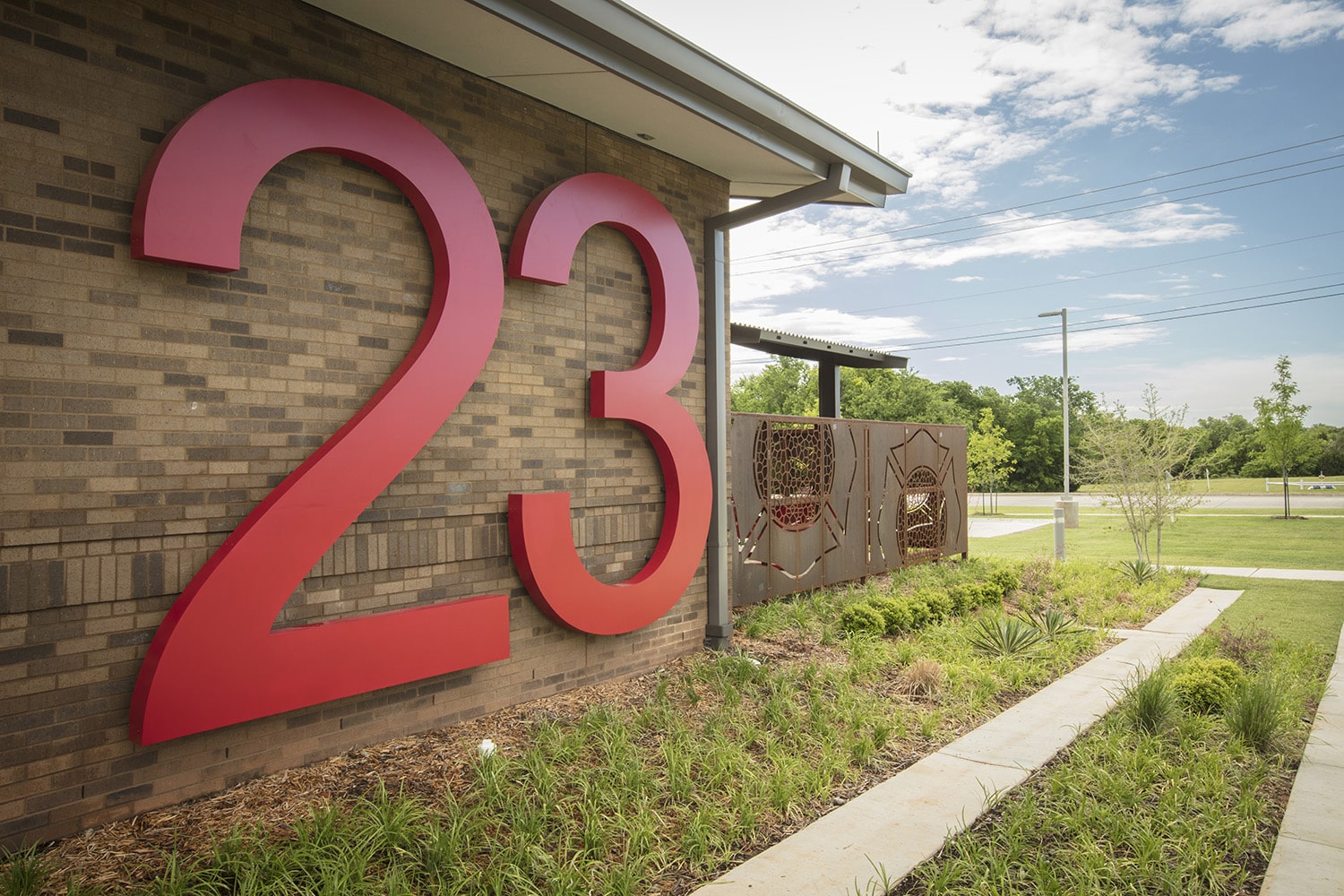