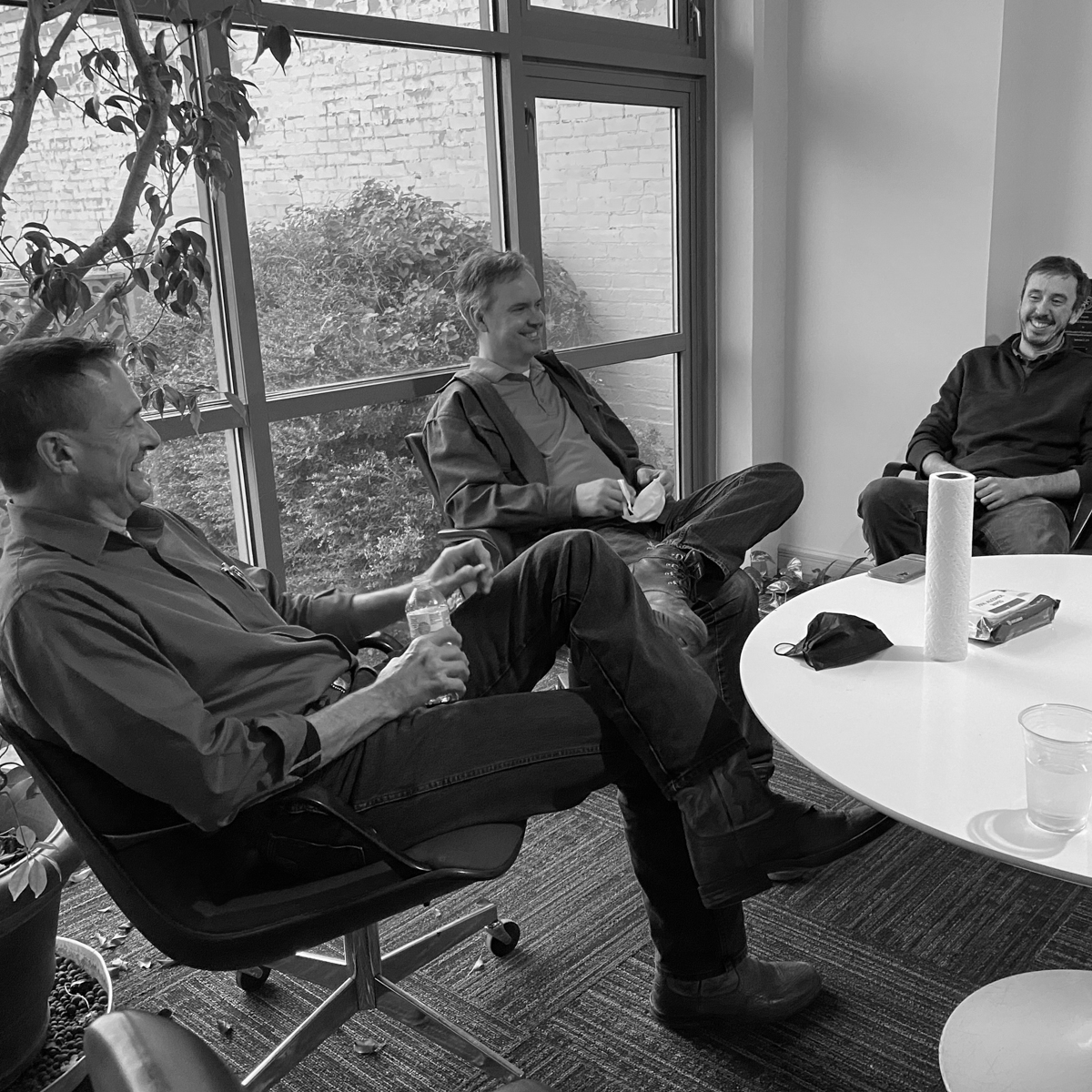 We strive to do right by our clients, team members, and families—because nothing is more important than people.

In 1978, James R. “Jim” Kirkpatrick established the firm, leasing offices in downtown Denton, incorporating as James R. Kirkpatrick, Architect, Inc. The firm received its first design award the next year from the American Institute of Architecture’s (AIA) Fort Worth Chapter for the Southmont Baptist Church in Denton, Texas, a new facility for a congregation that had no permanent home. Within the next few years, Jim began designing facilities for the City of Denton as well as the Denton Independent School District.

In the late 1980s, Jim received several commissions in central Mexico. As those projects finished up in the mid-1990s, he purchased a former bank drive-through facility near his office and completely redesigned it into a modern office building. The company moved into its new headquarters, which later received an award for Best Adaptive Reuse.

As the firm entered the new millennium, James R. Kirkpatrick, Architect, Inc., began doing business as Kirkpatrick Architecture Studio, a new name for a new century. Not long after, KAS hired its second architect and first LEED AP, David M. Robinson. David later served as Project Manager on the design of multiple LEED-certified fire stations in Texas and Oklahoma, including the first LEED Gold-certified stations in both states.

As the firm’s business activities increased in the state of Oklahoma, KAS opened a second office in Norman, Oklahoma in 2012.

KAS continues to add licensed architects and technical staff, strengthening our offerings. Our robust team handles work in multiple states and two countries as architects of record or by offering consulting services in our many areas of expertise. 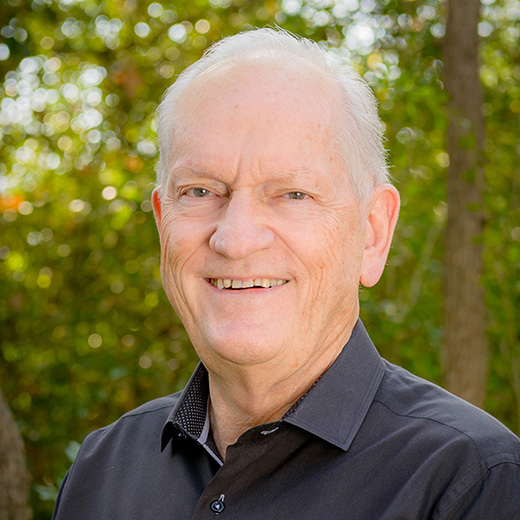 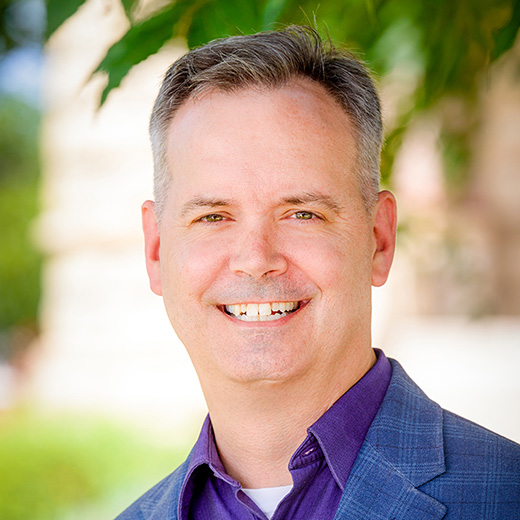 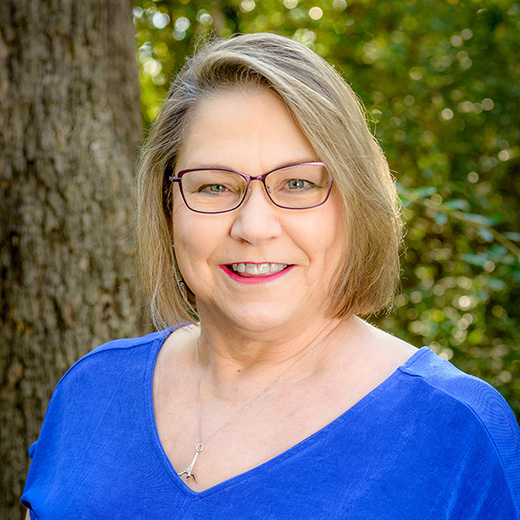 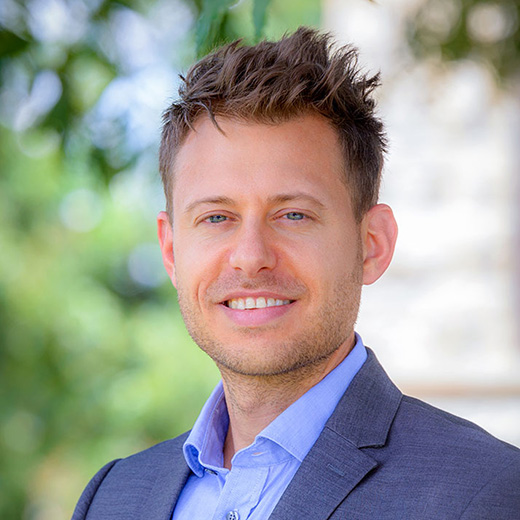 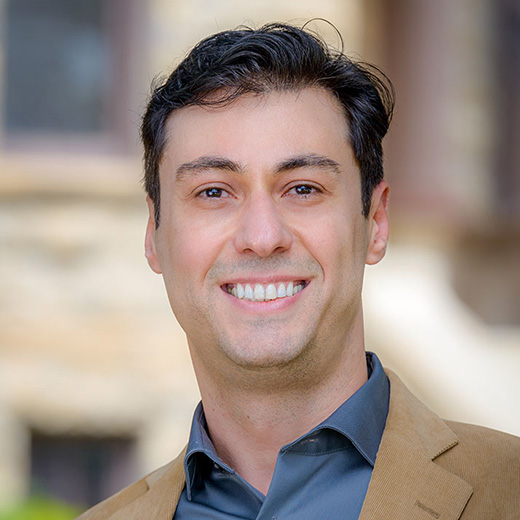 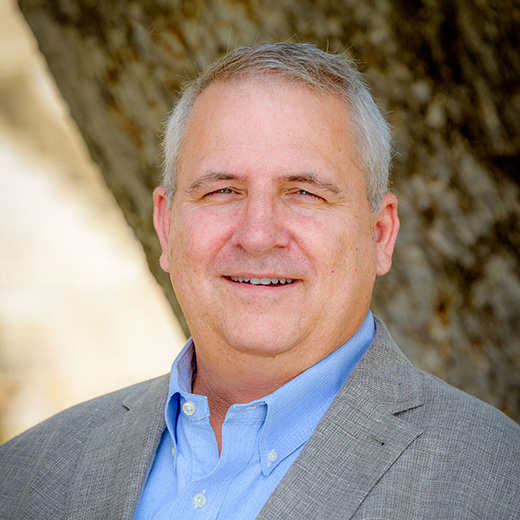 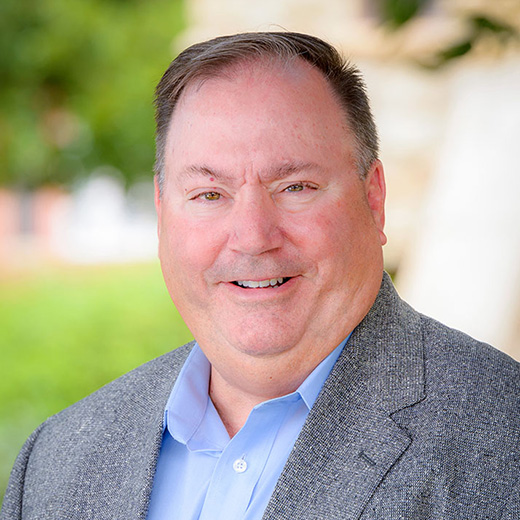 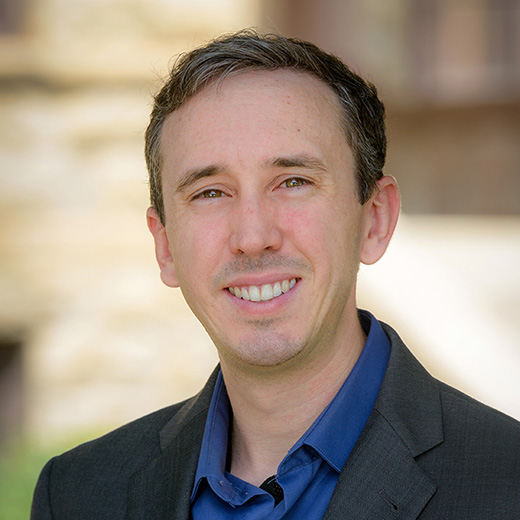 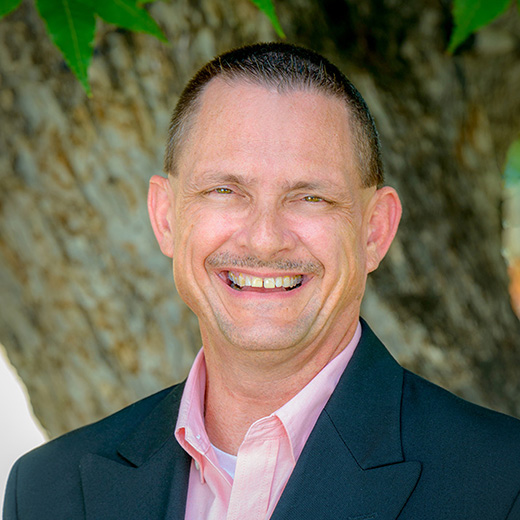 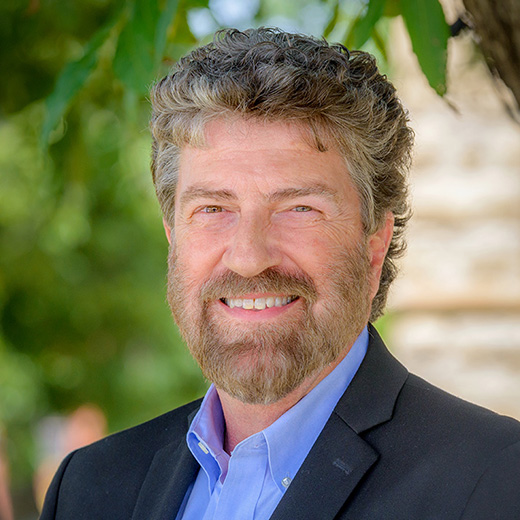 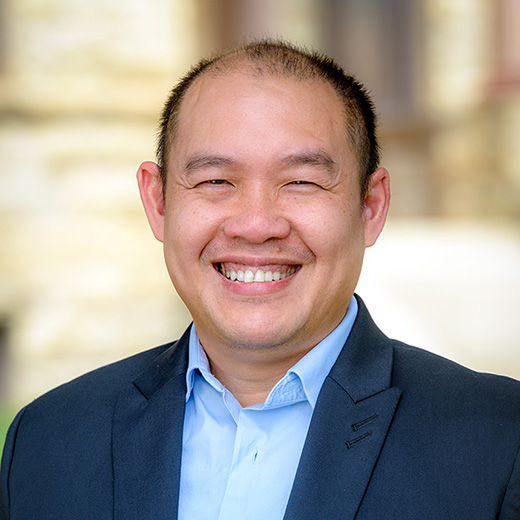